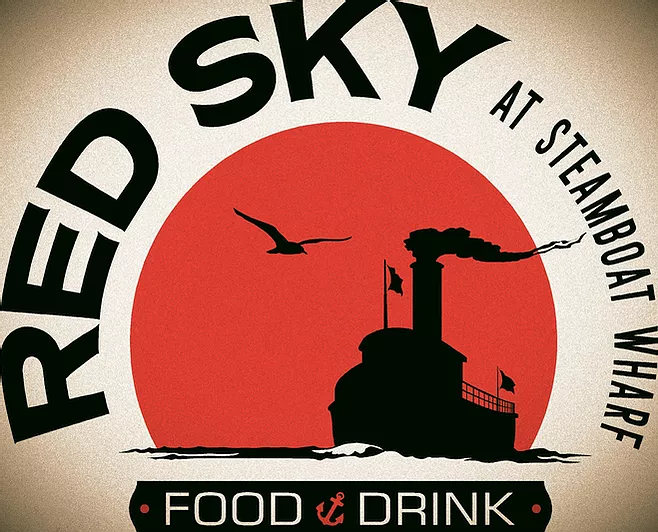 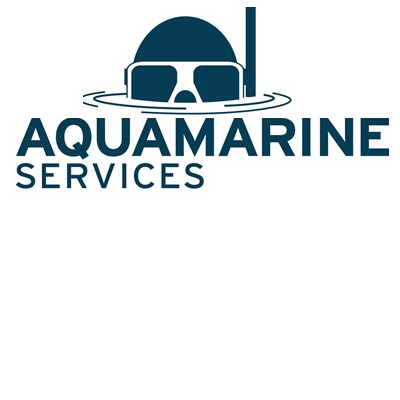 Beginning in May and running into September of each season, HBR organizes three series of Wednesday Night Races.

Each Series has awards for 1st, 2nd and 3rd place as well as contributing towards the overall Hingham Bay Cup scoring.The boat in each Fleet with highest 10-race total points for Twilight Series of Races is awarded the Hingham Bay Cup.

Each season, Hingham Bay Racing organizes three Weekend Races: Solstice Regatta, Circle The Lights, & Chowder Cup. Each of these races are scored as Mass Bay qualifying weekend races. Each Weekend Race has its own format, start time and racing area so make sure to read the Sailing Instructions ahead of time!

Hingham Bay Racing coordinates with Scituate Sailing which hosts the Scituate Invitational Race and the Hingham Yacht Club which hosts the Hitchcock Trophy to score the Governor’s Cup which is awarded to the boat with the highest 4 race total points in the 5 Weekend Races.

Three Wednesday nights per season, Hingham Bay Racing partners with Cottage Park Yacht Club / Boston Harbor Handicap Racing and Constitution Yacht Club to organize the Greater Boston Rumble Series, a series of twilight races where the three fleets come together to compete in large fleet races. Each organization hosts the visiting fleets for one Rumble Race per season “in their own backyard”, make sure to check the Sailing Instructions for Starting Areas, Class Splits and Warning Signal times!